Script Studio has partnered with Hollywood Script Express and experienced industry professionals to offer emerging screenwriters with unique voices and original ideas an opportunity to get their script in front of agents, managers, producers and development execs. Our annual feature contest aims to highlight the best international writing talent, circulate and promote the winning scripts and raise the profile of their writers.

This year's total prize fund of $10,000 in cash and prizes will be distributed among the top 5 scripts in 7 genres, with genre category winners receiving $500 cash and the Grand Prize Winner walking away with $2,500 cash in total.

We will also be offering a Guaranteed Option prize to one or more scripts.

All genre winner prizes plus...

(in total) from Virtual Pitch Fest

All finalist prizes plus...

(in total) from Virtual Pitch Fest

5 Winners in Each Genre

Raising your profile on our affiliated newsletters and social media channels

A minimum of one entry will be selected by one or more of our industry partners (which include Buckle Up Entertainment) to receive an option offer for their script. This option offer will be time-limited but completely optional without any obligation upon the writer(s) to accept. The option offer will be made with the intention to develop and/or produce the script, or to market the script and raise the profile of the writer(s) in order to secure development or production. To qualify for this prize, entrants must have selected the “Guaranteed Option” add-on when submitting their entry. This prize is not contingent upon placement in the contest and projects selected for this prize may or may not have been a winner or finalist in previous rounds.

Placed entries will be listed on our site and receive our official laurel to promote the accolade. 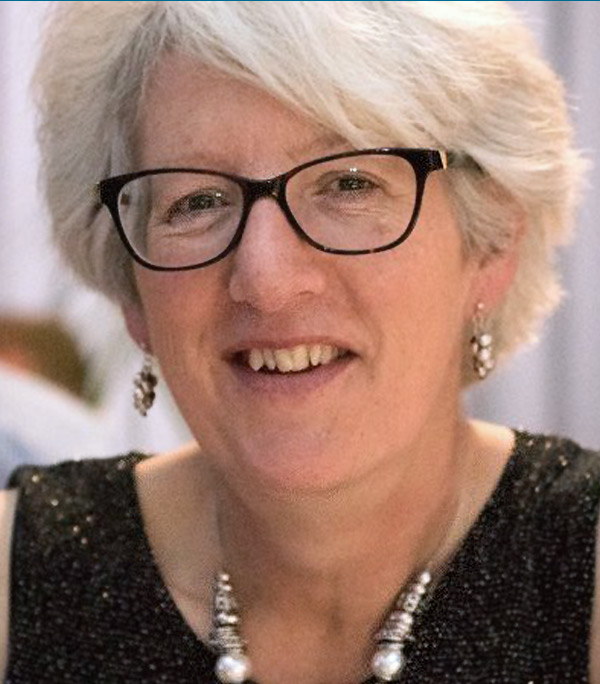 Jackie produced features ESCAPE FROM PRETORIA (starring Daniel Radcliffe, Daniel Webber and Ian Hart) and AFRICA UNITED, and the multi-award winning short film I AM SAMI. With experience of filming in overseas locations (South Africa, Rwanda, Burundi, Kurdistan (N Iraq), Ireland, Australia) as well as in the UK, she has produced films that have won over 70 awards around the world. Many of the shorts she has produced, including the BAFTA Cymru nominated ONLY CHILD, have been part of Footprint Film's consultancy to short film fund "The Pitch" which works with emerging filmmakers. 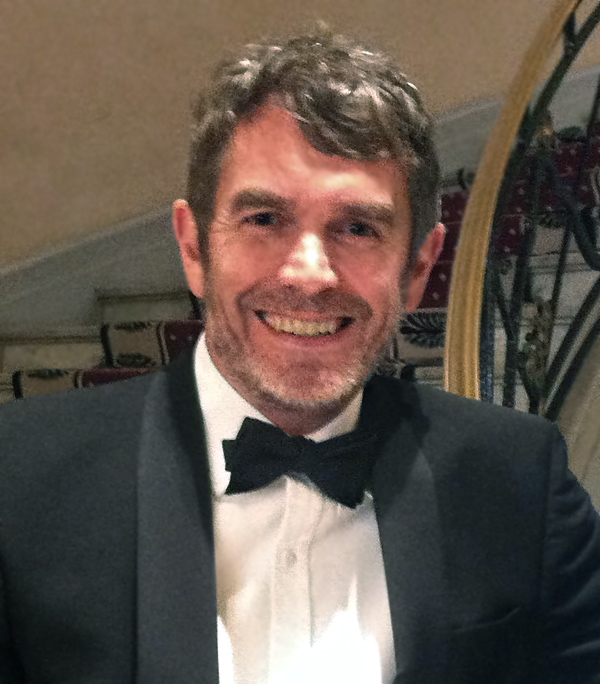 Gavin has produced / executive produced / financed 27 films with an aggregate production value of over $500M. He moved to the UK to attend the London Film School and spent 10 years working as a finance and acquisitions executive for companies including Oscar-winning producer Jeremy Thomas' Glinwood Films/Film Trustees, and Mayfair Entertainment International. In 1996, together with investment banker Mark Beilby, Gavin founded Apollo Media, where he has been involved in the production and/or finance of over 15 films including THE ZOOKEEPER, Abel Ferrara's CHELSEA ON THE ROCKS, and HOPE GAP. 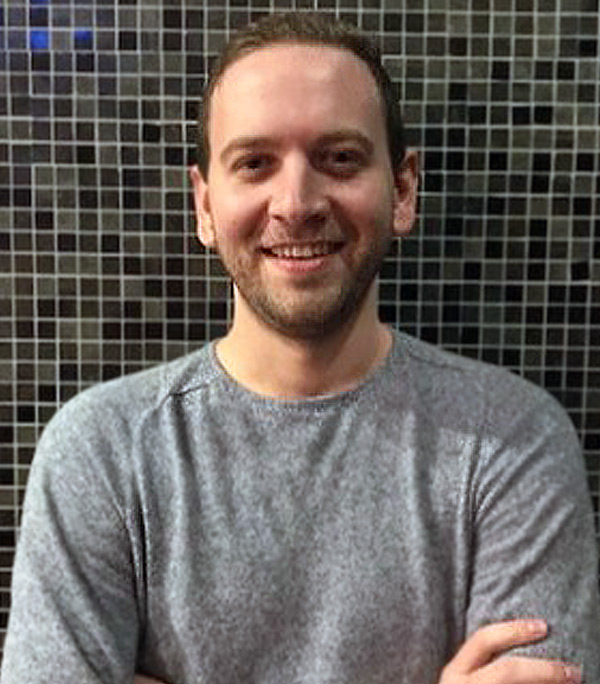 Charlie began his career interning at top international sales companies including FilmNation, Sierra/Affinity and Voltage. After two years working as an assistant to the CEO of MGM he worked for a partner in the feature literary department at Gersh for another two years where he realized his passion for guiding writers and directors could be turned into a career. In 2018 he established his own management company where he is currently staffing writers and building his client list. He is a firm believer in quality over quantity, loves ideas and surrounds himself with people who deeply connect with what they do. 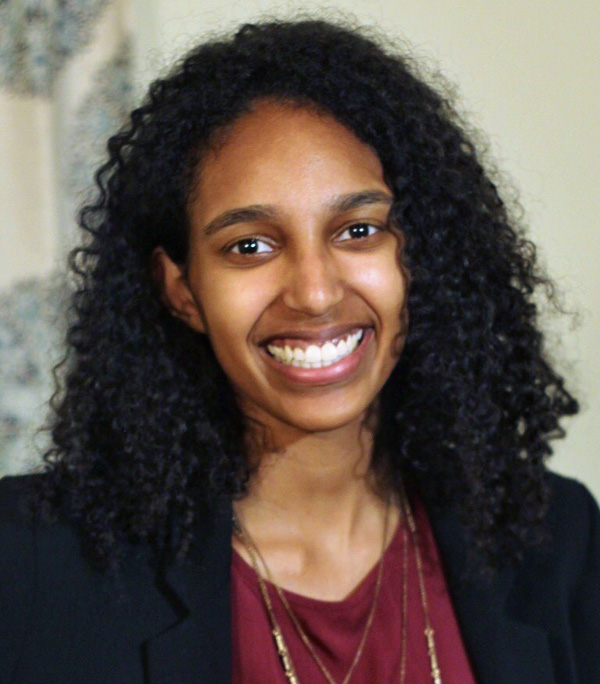 Hailing from the Midwest, Halle graduated from Columbia College Chicago in film business and worked in film sales for Shoreline Entertainment and Preferred Content. She is now an agent in the Scripted Literary Department of APA, one of the largest diversified talent agencies in entertainment industry. As a honoree of Colour Associates 2019 Next Up List, Halle is also a part of Women Wednesday’s BIPOC Mentorship Program Committee and #Startwith8 Mentorship program. Her goal is to advocate for writers and directors who are underrepresented in the film world. 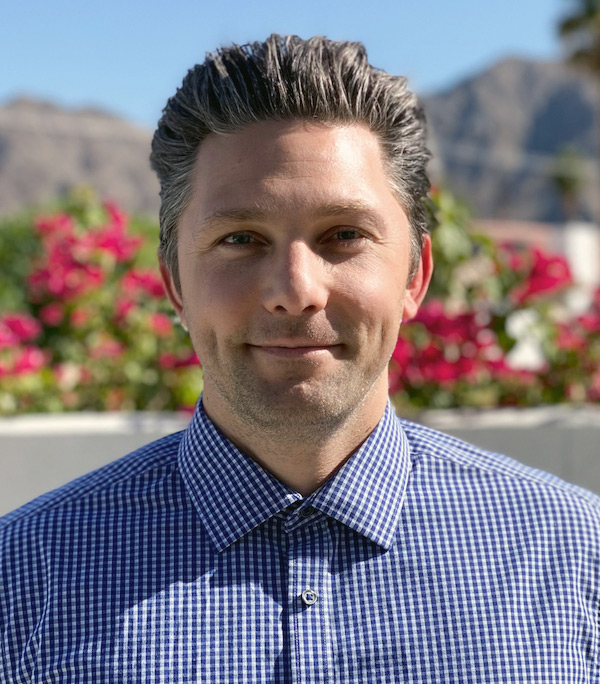 Sean is the Co-founder of Entertainment Lab, a bicoastal Talent Management and Production company in Beverly Hills and Manhattan, that guides and develops careers of established actors, writers and directors in film, TV, theatre, commercial, print and voice overwork. Sean graduated from UCLA in International Development Studies, has been UCLA MFA Screenwriting Program Judge since 2018 and has judged in many high profile screenplay contests. He works with film, theater and TV writers and is looking for exciting, original, edgy stories with unique, diverse voices. 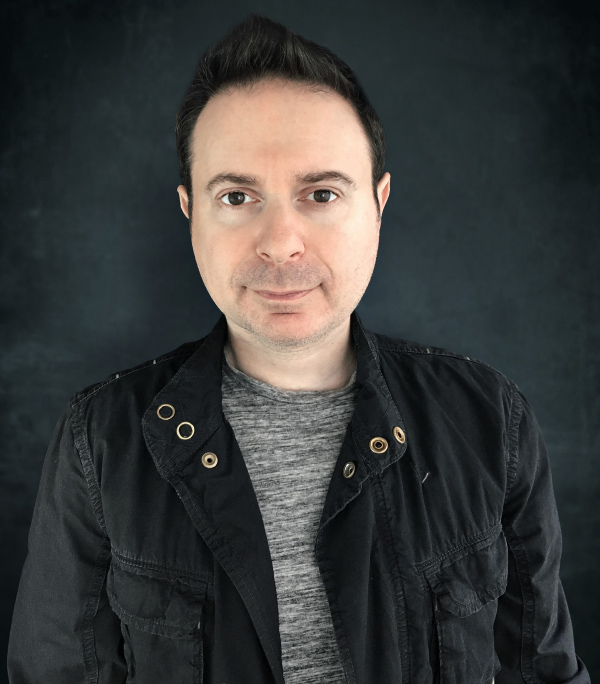 Dan is a produced screenwriter and award-winning producer/director with 25 years industry experience and credits that incude LONG TIME DEAD (Working Title Films) and Brit-Listed DO OR DIE for Michael Kuhn's Qwerty Films. He has adapted several novels and optioned his original screenplays both in the UK and US. He's also the creator of Script Studio screenwriting software and long-time contributor to Script Magazine. Dan is currently deveoping a slate of film and television projects for his production company Buckle Up Entertainment and is setting up his feature debut as director.

A Balm in Gilead by Ronald Sam

A Breached Contract by Emmanuel Gilot

A Pirate and a Princess by Mark Kelly

Between the Silence by Steve Spiro

Call Me Thor by Jamie Campbell

Child of the Disappeared by Michael Thomas Holliday

How to Be DysFunctional After Divorce by Erin Elizabeth Keefer

I, Alpha by Samantha Brennan

Jumper and Jake by Caitlin Amans

Sands of Lanikai by Greg Blair

The Cellist of Sarajevo by David Becker

The Gargoyle by Charles Stulck

The Guns at Cowra by Vir Srinivas

The Last Don by Anthony Moore

The Luckiest Man by Baxter Taylor

The Outskirts of Paradise by Montgomery Burt

The Secret Bloodline by Devin Dugan

The Shadow Falls by Clay Callender

The Wardrobe by Peter Noel

The World Turned Upside Down by Dennis O'Flyng

To Be Frank by Cameron Graber

Too Much Toad by David W. Hughens